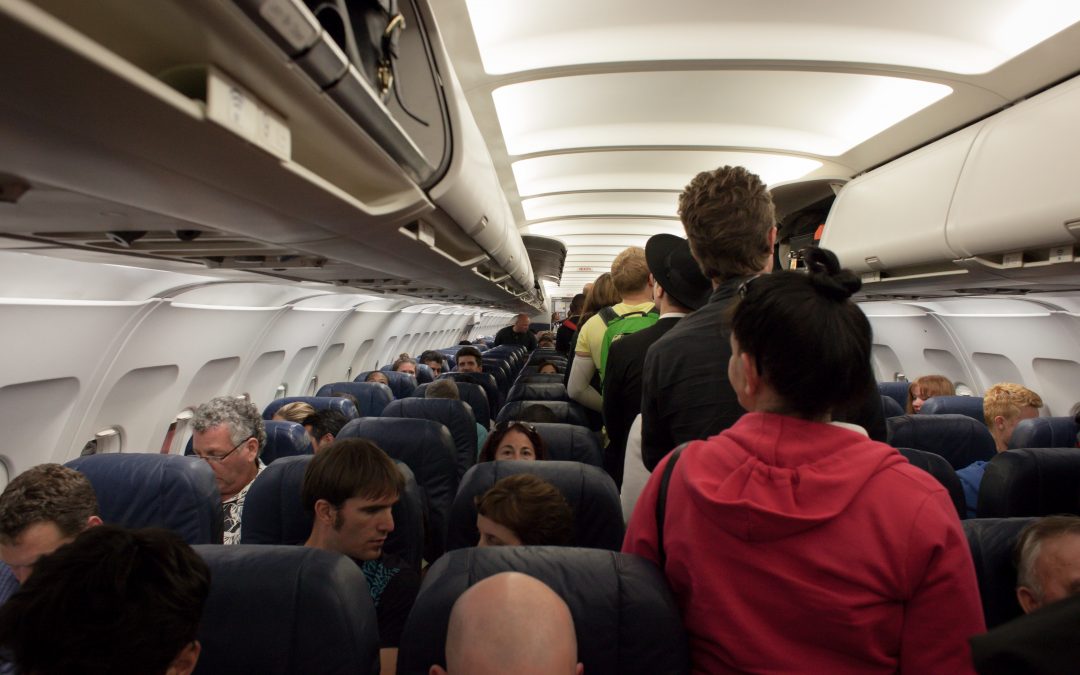 Airport transit visa is a special permit to land on the Schengen territory for the purpose of changing the means of transport for the non-EU/EEA nationals. Airport transit visa allows the visa holder to stay on the Schengen region airport to take the flight to the non-Schengen destination without leaving the premises of the transit region set by the airport authorities.

There are two types of Schengen transit visa:

Who Needs To Apply for an Airport Schengen Transit Visa?

Only apply for it when you need to visit only one airport of the Schengen state to change your flight. People who are required to land on more than one Schengen country are not eligible for visa; instead, they need to go for regular Schengen visa.

Every flight that is conducted between the two Schengen countries is taken as the domestic flight; thus, a Schengen visa is accepted only when a person needs to visit more than two airports of two different Schengen states.

Also, if a person needs to go to any other city of the same Schengen country for the transit, in this scenario as well a Schengen visa is required instead of an Airport Schengen Transit visa.

These countries are not exempted by any state and their nationals necessarily need to have a visa. On the other hand, there are countries that have special requirements for other country passport holders to must have a transit visa when visiting their region.

Other than the above-mentioned states, the following Schengen countries don’t need any transit visa from any country of the world except for the 12 third world countries that are mentioned above.

Citizens Who Are Exempted From Gaining Schengen Airport Transit Visa?

Anyone who fulfills any one of the below-mentioned requirements doesn’t need to apply for Schengen Airport Transit Visa:

Third-country citizen having an unconditional readmission residence permit of the following states:

When applying for the visa, you need to have the following documents:

The validity of Transit Schengen Visa

The airport transit Schengen visa has the validity of 24 hours only.

Is it allowed to leave the Airport vicinity with Airport Transit Schengen Visa?

No, it is not permissible to leave the airport or even stay at the airport for more than one day. You need to apply for a regular visa for that.

How I Got My Visa from Czech Republic Embassy in Beijing, China

Tips To Get Visa From Spain Consulate in Shanghai, China