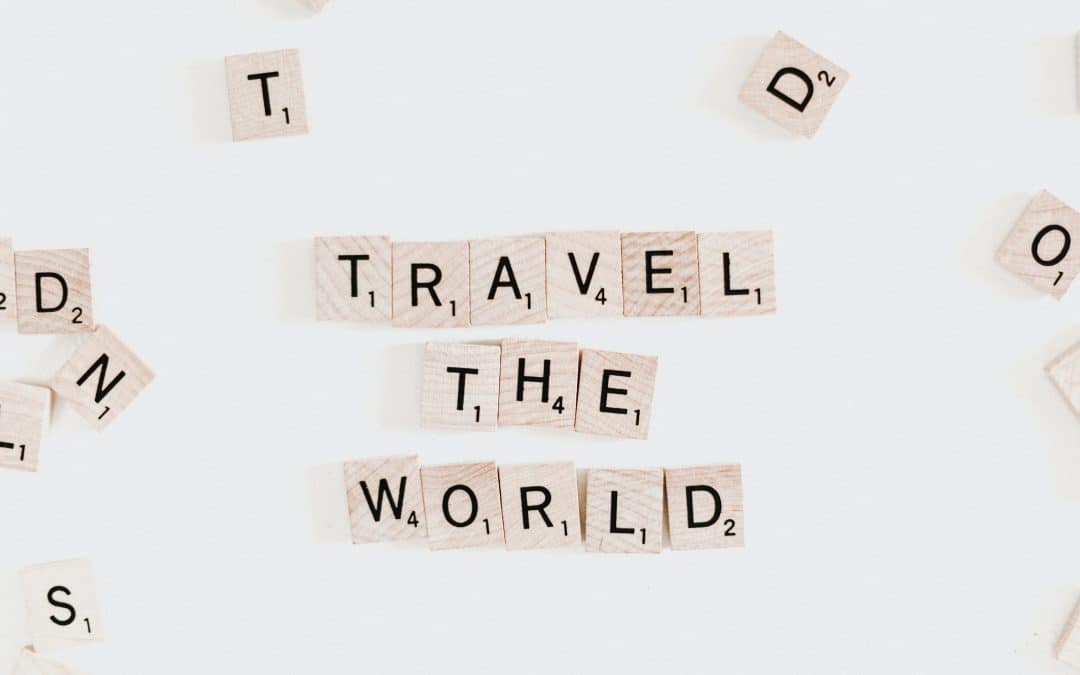 Why Schengen countries were formed ?

Which schengen countries are members of the schengen agreement? 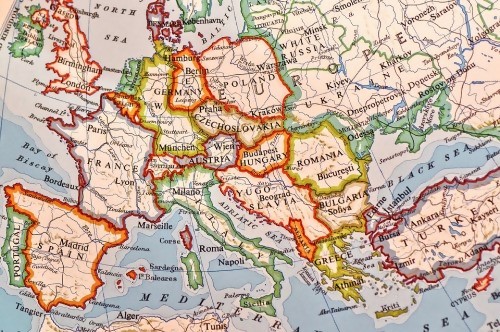 Four of the countries listed above are not part of the European Union but do have ties to the EU due to them being part of the Schengen agreement. Norway, Iceland, Lichtenstein, and Switzerland are not members of the EU despite them neighboring European Union countries. The United Kingdom and Ireland are not members of the Schengen agreement but do have a mutual understanding regarding border control. Three Caribbean islands that are currently controlled by France also have their border restrictions partly or fully lifted. These Monaco, San Marino, and Vatican City.

Four European countries that are not currently part of the Schengen agreement but are potential candidates are Bulgaria, Croatia, Cyprus, and Romania. 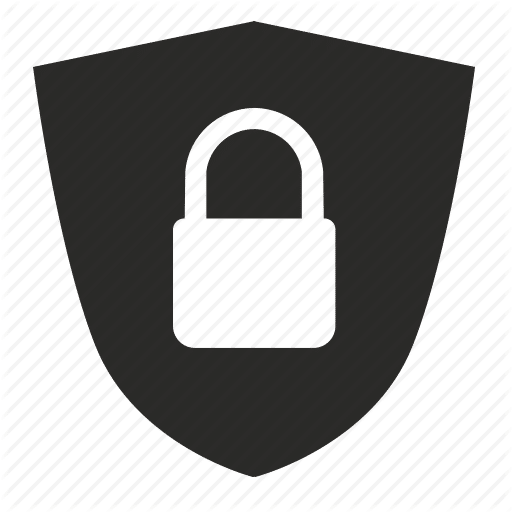 The agreement was to eliminate all border restrictions and ensure speedy car checks among neighboring countries to enable free movement of vehicles along the borders.

In 1990 the Schengen agreement was further topped by the notable Schengen convention which proposed that internal border controls be abolished and that the external ones be retained with a uniform visa policy in all member states.

Countries that are in Europe and are not currently part of the Schengen agreement are required to do so when specific criteria have been met. As much as it is important to have background knowledge of what the agreement entails, it is also very pertinent to be familiar with what to expect when visiting any of the Schengen areas. 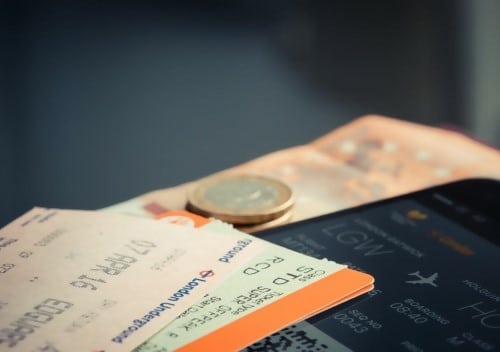 Things you need to know before visiting the schengen area:

Europe and the Schengen area are made up of some very beautiful countries. Rich in culture, vibrant cities, and a wealth of history makes them highly desirable vacation destinations. But before visiting the Schengen area, there are a few things to consider to ensure that your trip is as enjoyable as possible. 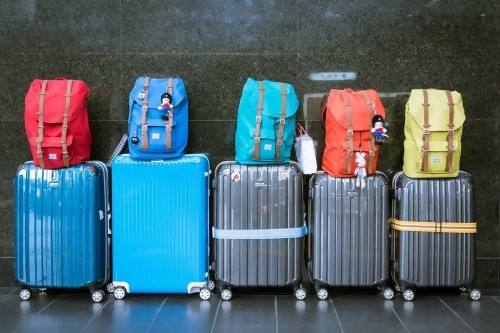 Some nationalities do not require a Schengen visa in order to visit any of the Schengen countries. However, that is not the case for everyone. As the Schengen area is made up of so many beautiful countries, it is definitely worth visiting at some point. The visa process isn’t as complicated as you may think and for anyone that needs further assistance, we at VisaBookings would be more than happy to help to get you that one step closer to the trip of a lifetime.

Netherlands Embassy in Paramaribo- Steps to Apply For a Schengen Visa

France Embassy in Bamako- 5 Steps to Get Schengen Visa